The Sri Sri Radha Radhanath Temple (Hare Krishna Temple) places the bustling suburb of Chatsworth on the map as a tourist destination. Situated approximately 20km south of the Durban City Centre, its three domes of white and gold rises above a dazzling octagonal roof. The temple has been acclaimed as an architectural masterpiece – a spiritual wonderland. Although, designed and constructed in the 1980’s, its design is a combination of the traditional, contemporary and futuristic; and simultaneously a fusion of concepts showcasing “east meets west”. The ancient “vastu purusha mandala” formula is imbibed in its geometrical lay-out with shapes such as circles, triangles, squares and octagons, holding great spiritual symbolism and philosophical meaning enhanced by its unique setting in the midst of a moat of water and water features, surrounded by a sprawling luscious lotus shaped garden.

In 1975 His Divine Grace A. C. Bhaktivedanta Swami Prabhupada, the founder acharya of the International Society for Krishna Consciousness (ISKCON), on his only visit to South Africa, instructed his disciples to build a temple. Taking this instruction seriously, a dedicated team of devotees worked tirelessly and in the face of many formidable challenges, including the reigning government’s apartheid policies. With a deep desire to fulfil their spiritual master’s order, the devotees persevered and sought out the best materials for use in the construction. Marble tiles where shipped in from Portugal and oak wood from Japan. Devotees formed their own construction company and used their talents and expertise to make the design a reality, engaging in every aspect of construction – from excavation, brick-laying, plastering, tiling, painting to mirror work, intricate carvings and gold-leafing. A team of devotees crossed the length and breadth of South Africa to collect funds for the construction. Finally, the resilient team were successful when the doors of the Hare Krishna Temple were officially opened to the public on the weekend of 18-20 October 1985.

This temple has earned the reputation of being the most beautiful on the African continent. The Sri Sri Radhanatha Temple remains a spiritual oasis, a retreat for those wanting to understand their purpose in life, a sanctuary from material chaos and a haven to society. Since its opening over 2.5 million guests have passed through its doors. It has also become renowned for the sumptuous vegetarian meals served at the ground floor, Govinda’s restaurant and take-away.

The Temple worship commences at 4.30am every morning and ends at 8.45pm nightly. There are six arati ceremonies and offerings presented to the presiding deities, Their Lordships Sri Sri Radha Radhanath, Sri Caitanya Mahaprabhu and Giriraj Govardhan each day. Every Sunday afternoon, commencing at 4pm a special programme is held consisting of arati, guru-puja, a discourse from Bhagavad-gita As It Is, questions and answers, cultural entertainment followed by a traditional ISKCON love feast. Entrance is open to all and admission is free to the temple and all festivals. 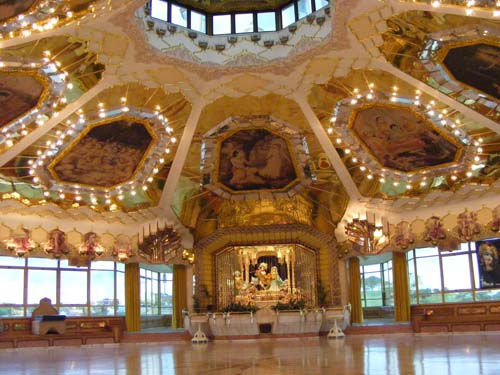 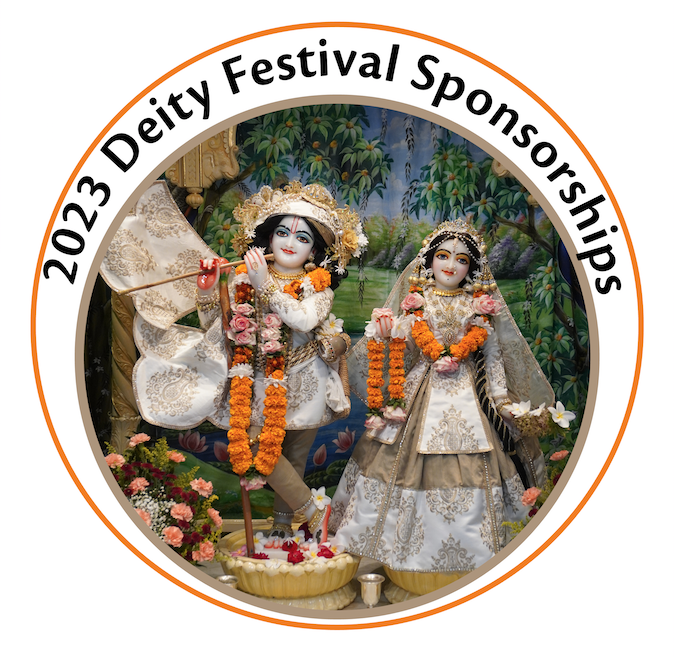 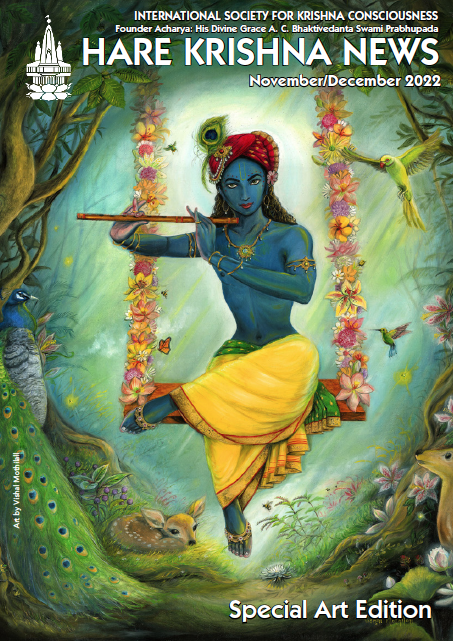 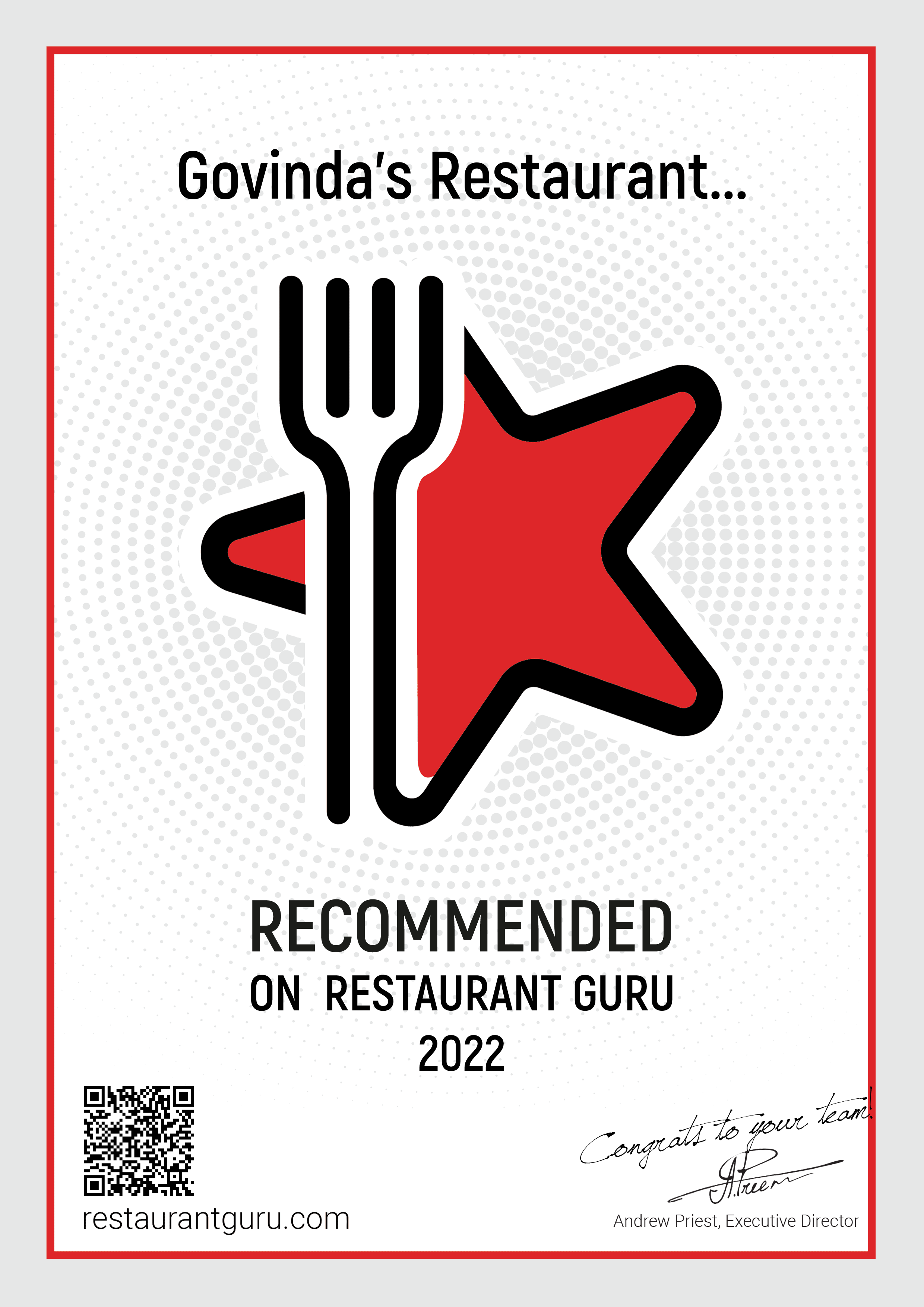